History of Women Painters of Washington

Women Painters of Washington is an association of professional artists from throughout the state.

Women Painters of Washington empowers professional women artists to create, exhibit, and market their work while fostering art appreciation within their communities and beyond.

Women Painters of Washington was founded in 1930 by a group of six women artists.  The founding members–Elizabeth Warhanik, Dorothy Dolph Jensen, Lily Norling Hardwick, Myra Albert Wiggins, Anna B. Stone and Helen Bebb joined together to overcome the limitations they faced as female artists and to stimulate artistic growth through fellowship.

Their goal was to create an organization that would promote individual growth for female artists while at the same time nurturing a strong fellowship among its members. Women Painters of Washington has worked diligently to create opportunities for artistic growth and to encourage creative expression for women

Myra Albert Wiggins (1869-1956) gained international recognition. Ms. Wiggins had two one-woman exhibitions of photography at the Chicago Art Institute and was admitted to Alfred Stieglitz’s group, Photo-Secession. She won over fifty major awards for her photography. Her work is found in the permanent collections of many important Museums throughout the country.

Yvonne Twining Humber was a nationally known painter. She was president of WPW in 1947 and 1948. Ms. Humber worked for the Works Progress Administration (WPA), and became known for her urban and rural landscapes.

Doris Totten Chase was accepted into Women Painters of Washington in 1951. Ms. Chase remained a member until the mid-1960’s. Doris Chase is internationally known and has worked in and gained critical acclaim in many different media. Ms. Chase’s work is in public and private collections all over the world.

In the 1980’s Iris Nichols took WPW in a new direction. It was the start of cultural exchanges and international exhibits. The first was with Japan. Women Painters exhibited in both Kobe and Tokyo. WPW arranged for Japanese artists to show at the Frederick and Nelson Gallery in Seattle. Since then WPW has also had shows in Germany and Kuwait. Starting in 1999 and going through the fall of 2000 Women Painters had both exhibitions and exchanges with Northern Ireland and the Republic of Ireland. This led to a residency for 35 artists from Washington State and Ireland at Centrum Arts Center in Port Townsend, Washington.

In our 90+ year history the organization has had over 1,000 members, many who have had significant impact on the contemporary art world both in the states and abroad. Women Painters of Washington seeks to maintain a level of excellence and to promote artistic awareness in the community for women artists while consistently providing opportunities to exhibit our work throughout the United States and abroad. The membership holds monthly informational meetings featuring lectures and discussions from artists and professionals within the art community.

Women Painters of Washington currently has 200 active members residing throughout the state. For membership information contact the New Membership Committee. 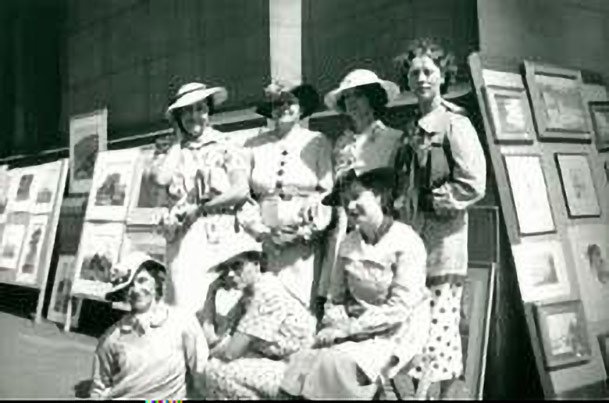 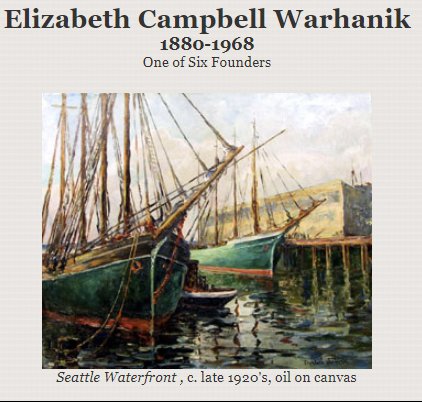 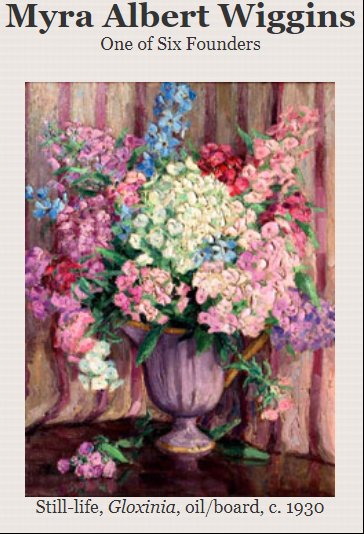