“Time spent in self-reflection is never wasted – it is an intimate date with yourself.”
Paul TP Wong, Clinical Psychologist and professor

The “Reflection” show is the final WPW 90th anniversary gallery show which was postponed due to the pandemic. This will be a WPW members show. Members are invited to submit a minimum of two and a maximum of three paintings. At least one   painting is guaranteed to be accepted to the show. 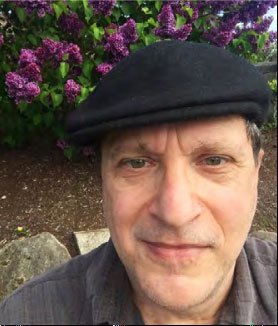 David Martin is Curator for Cascadia Art Museum and is the leading authority on early Washington State art and artists. He pioneered the study of women and minority artists in the Northwest and has written and co-written numerous publications documenting the regional artists of Washington State. Martin contributes essays and catalogue entries for national and international publications on painting, printmaking and photography and has  lectured internationally.
For three years he served as the regional President of the Northwest Chapter of the National Museum of Women in the Arts, Washington, D.C. and received an Honorary Doctorate in Fine Arts from Cornish College of the Arts in 2017. 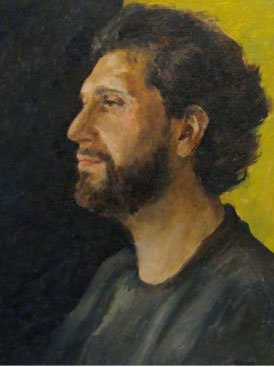 This is a portrait of David Martin by Yvonne Twining Humber (1907-2004), an important WPW member. It was painted around 1995